When granulating, the mass is compacted up to 10 times, and it gives unconditional advantages during transportation and storage. Bran in granulated form is better preserved, because, due to its high density and lower specific surface area, the effect of yeast and mold fungi, pathogens is reduced.

Wheat and rye bran have the greatest fodder value. They are classified as concentrated feeds. They are characterized by a relatively high nutritional value of 0.7-0.8 feed units per 1 kg. and contain 8-12% of digested protein. In dietary terms, wheat bran is valued higher than rye bran. 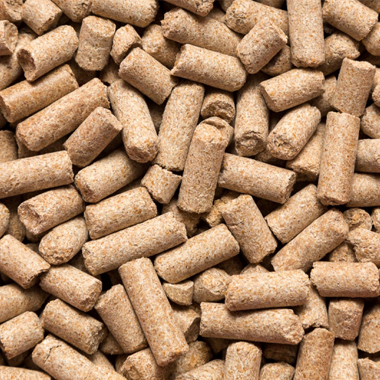 Fields with asterisks (*) are compulsory for filling

You have not passed spam protection! Please try again later.

Message has been sent

Your message has been sent. We will contact you shortly at the specified number.

We use cookies to improve the site's experience. By staying on the site, you agree to the policy of their application